Up in the air! Drone flying……

Up in the air! Drone flying……

Preparing to fly. First a calibration has to be performed. On the Phantom I you have to do it completely manually. On the III it goes half automatic. On the I you can attach a GoPro camera on. We place the camera in its water sealed protection. Now is the camera less vulnerable. That is advantage. We hit the button for continuous shooting every 2 seconds. The III comes with a built-on camera without protection. So with this one we have to be careful! Detach the transportation protection. Now this camera, what is attached on a gimbal can move freely. Everything is set to fly!

Flying. Start the engine and take the drone into the air. On the I you have to do it manually. On the III you can do it manually or automatically with a hit on the screen of your smart phone. Recording on the III goes completely on your smartphone. You get all sorts of information on your screen like altitude and real time footage. You can choose between video or taking photos. What a pleasure.

The drones flies with such an ease. When you come in a situation where you don’t know what to do, just release all the handles. The drone will stop and hoover in their position; the advantage of a built-in GPS.

Landing. Look for a flat surface to land the drone. On the III you can perform this action automatically. But always be careful with the camera under the drone. We’ve used a piece of thick carton to land on. This avoids dust and is immediately a flat and strong surface.

Conclusion. Flying a drone is such a pleasure and is not that difficult. The built-in GPS does the most work and helps you a lot. We had to be careful with the camera. Also when you fly a drone you have to follow certain regulations. Mix this with common sense and you will have a nice time with nice footage.

I or III? While the Phantom I is more ‘manually’ controlled and has the disadvantage of not having real time video when flying. But the 2 big advantages are the GoPro that we fly in its plastic protection shell what makes it less vulnerable. And we can take off the GoPro and use it separately as an action cam. The Phantom III is more advanced and delivers more stable footage due to the gimbal attached. Also in flight you can control all your footage you want to take. Duration of flight is nearly 28 min for the Phantom III where it’s only 12 min for the Phantom I. And as last big pro, especially for a beginner, lifting up and landing can be done done in fully automatic mode. 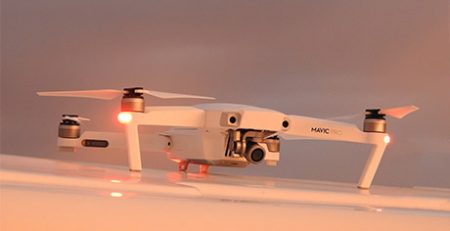 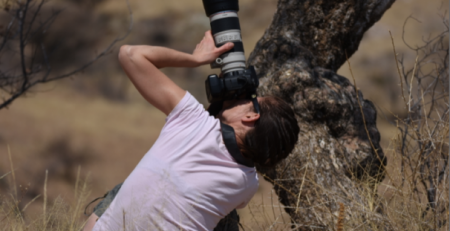 Ready for your Namibian holiday?

Make your Namibian holiday an experience that will last a lifetime! Wintertime is one of the best times to come and... read more 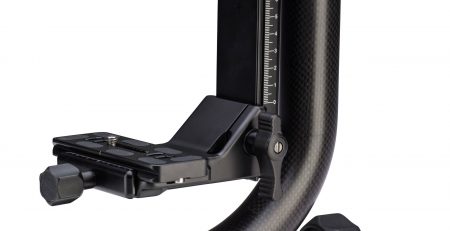 The right support for professional gear: the Benro Tripod with gimbal head

Once you’re working with professional material, you need a good support for your equipment. Mostly this gives you a limitation... read more 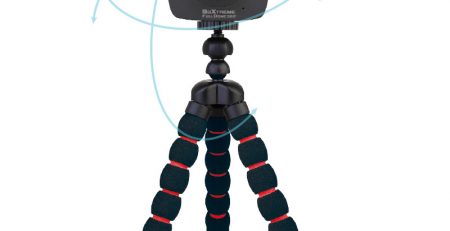 DJI Spark: the small have it all

If you’re looking for the smallest drone today with professional features, take a look at the Spark model of DJI.... read more 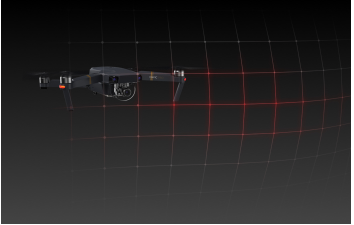 This drone is so easy to carry. You fold the arms in and can place it in its carry-bag. For flying... read more 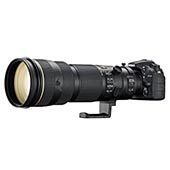 Working as a professional safari photographer. We have to say, it’s not the most light lens we have worked with.... read more

Since the beginning of 2020 we have added the Sigma 60-600 Sports to our range. Our first question was: Why... read more 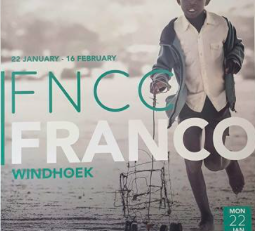 Looking for the real professional gear with professional results? Look no further. This lens-body combination will give you the wanted... read more